The subject of true crime podcast Serial has had his murder conviction overturned and walked free from court, eight years after the case was propelled into the national spotlight.

Adnan Syed, now 41, was serving a prison sentence of life plus 30 years in connection with the 1999 murder of his high school ex-girlfriend Hae Min Lee, who was 18 when she was strangled and buried in a Baltimore park.

Mr Syed has always said he was innocent, and his case gained international attention in 2014 when the first series of the investigative journalism podcast Serial, hosted by Sarah Koenig, cast critical doubt over the evidence used in the trial.

On Monday, Baltimore Circuit Court Judge Melissa Phinn ordered that Mr Syed’s conviction be vacated, and approved his immediate release, 23 years after he was first detained.

Minutes later, he emerged from the courthouse and flashed a small smile as he was shepherded to a waiting SUV through a sea of cameras and a cheering crowd of supporters.

Mr Syed’s lawyer, Erica Suter of the University of Baltimore Innocence Project Clinic, said he found the outcome “both joyful and incredibly overwhelming”, adding he “couldn’t believe it’s real” and was looking forward to being with his family.

The decision to free Mr Syed comes after a surprise development that saw the state’s attorney for Baltimore, Marilyn Mosby, file a motion to vacate the conviction – after years of prosecutors defending it.

Ms Mosby says her office is now investigating two alternative suspects, one of whom had threatened to kill Ms Lee and both of whom had patterns of violence against women.

She said a “nearly a year-long exhaustive investigation” under a sentence review scheme for people convicted as juveniles revealed “problematic issues” in the original trial – including reliance on questionable evidence relating to mobile phone data and failure to disclose the alternative suspects – leading to her motion to vacate.

Ms Mosby has 30 days to decide whether to proceed with a new trial, and told a press conference that DNA evidence is currently under investigation that will be pivotal to any decision to do so or not.

She said: “Our prosecutors have been sworn to not only aggressively advocate on behalf of victims of crime, but when the evidence exists, to exonerate those that have been falsely accused or convicted.

“Our investigation revealed that the original prosecutors and the subsequent prosecutors in the Attorney General’s Office failed to disclose relevant information about alternative suspects.

“Our investigation uncovered that one of the suspects threatened Miss Lee, saying he would make her disappear, he would kill her.

“We also receive information that provided a motive for that same alternative suspect, which was never disclosed to the defendant.

“We’re not yet declaring Adnan Syed is innocent, but we are declaring that in the interest of fairness and justice, he is entitled to a new trial.”

Of the alternative suspects, she added: “We are working with the Baltimore Police Department, and it is an active investigation. What we are currently waiting for is DNA analysis, so we are going to try to expedite that, with reference to whether or not Adnan’s case will be dismissed or not.

“We’re going to wait for the DNA to come back and we’ll make that determination at that stage.”

Erica Suter, Mr Syed’s lawyer, said: “We now know what Adnan and his loved ones have always known: Adnan’s trial was profoundly and outrageously unfair. Evidence was hidden from him that pointed to other people as the killers. This hidden evidence established that other people had threatened (Ms Lee’s) life.

“Under the law, prosecutors should have disclosed this evidence to Adnan so he could defend himself, but they did not.

“If that evidence had been disclosed, perhaps Adnan would not have missed his high school graduation, and 23 years of birthdays, holidays, family gatherings, community events, and everyday moments of joy. Perhaps the real killers would have been brought to justice.

“Today, Adnan Syed is 41 years old. He is a thoughtful, devout, passionate man who is grateful that he can start rebuilding his real life.”

A tweet from Serial said: “Sarah was at the courthouse when Adnan was released, a new episode is coming tomorrow morning.”

Hae Min Lee’s family were notified just days before prosecutors made public their move to toss the conviction.

Her brother, Young Lee, told the court remotely that he felt “betrayed” and blindsided by prosecutors’ actions, after two decades of officials insisting Mr Syed must be the killer. He said: “Every day when I think it’s over, or it’s ended, it always comes back… it’s killing me.”

“This is not a podcast for me. This is real life,” he added.

Ms Mosby told the press conference: “You can understand why (he was upset). You have some sort of resolution, and you believe you have closure, and the case comes back up and rips a whole new wound, that you think has healed. I understand his frustration and his disappointment.” 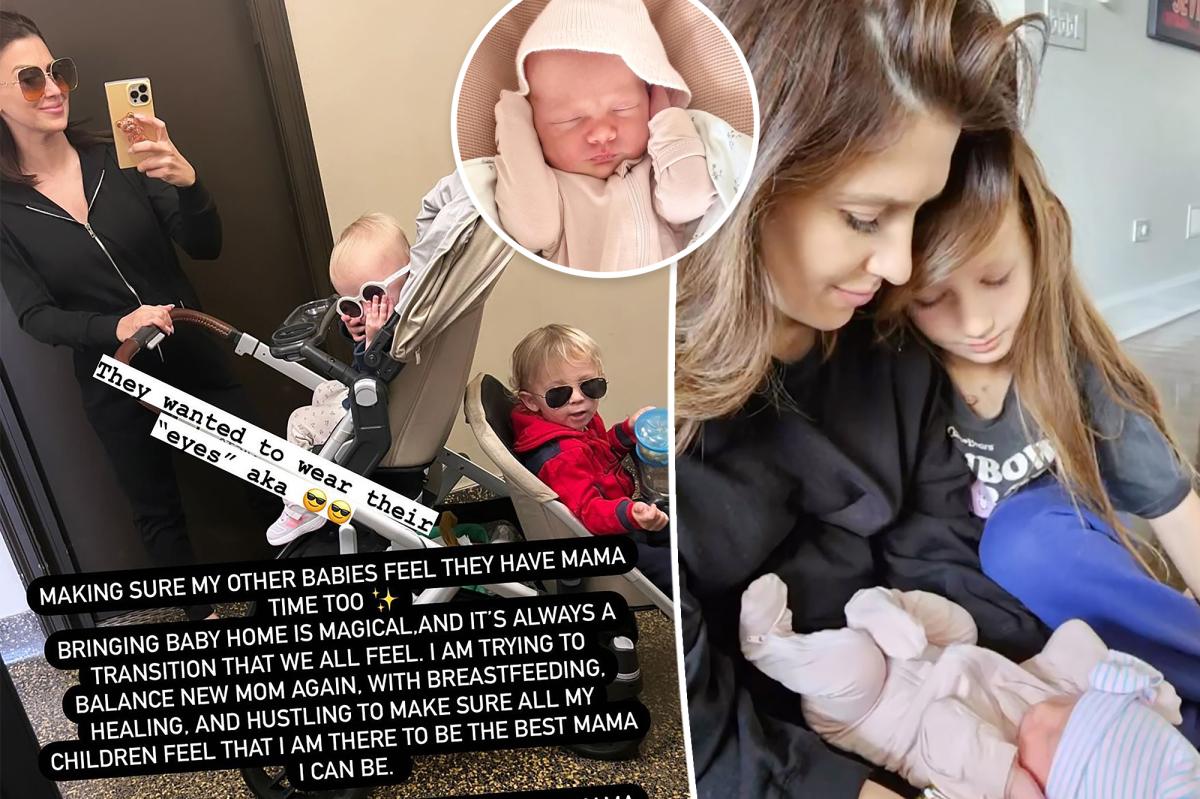 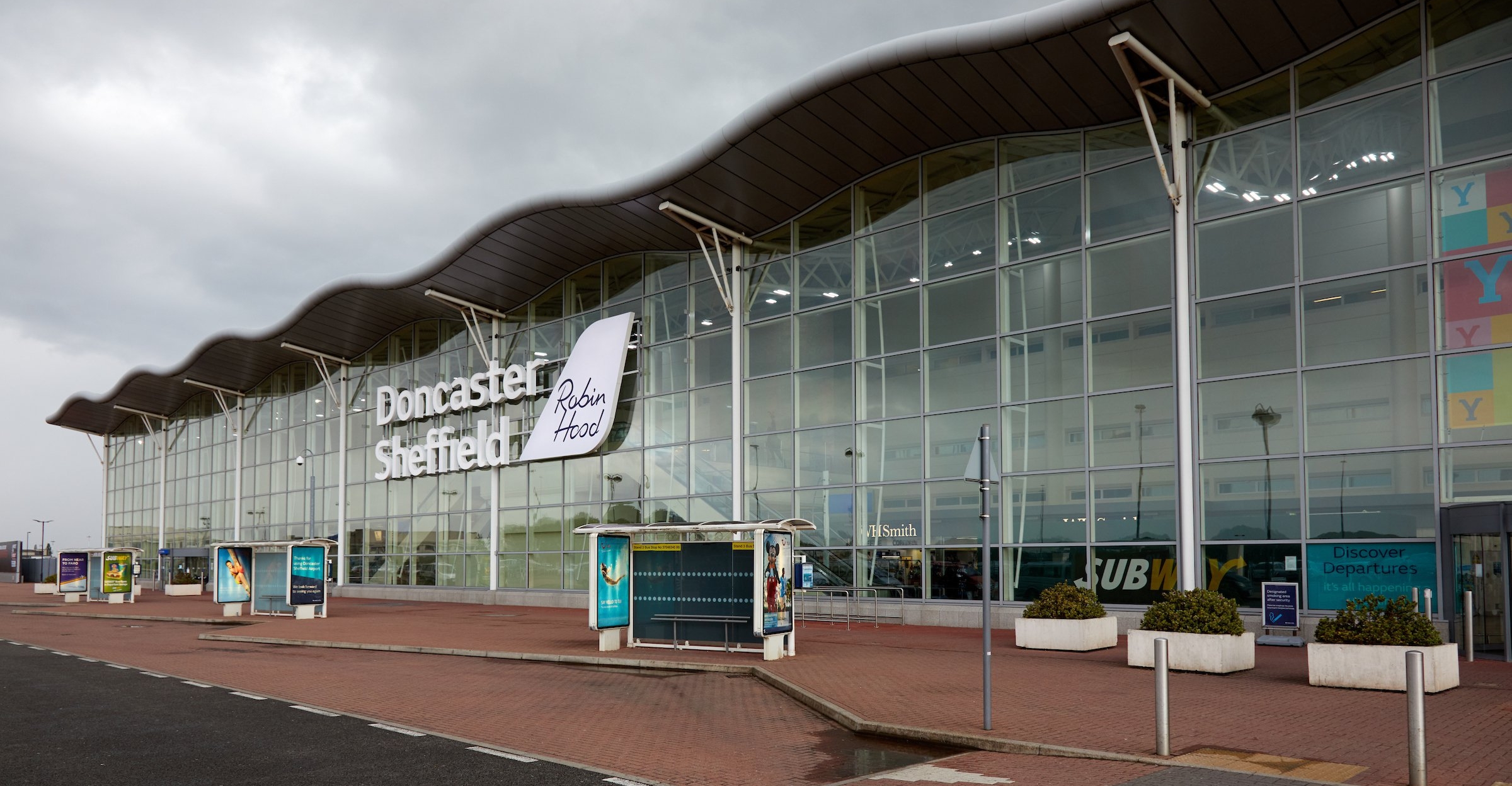 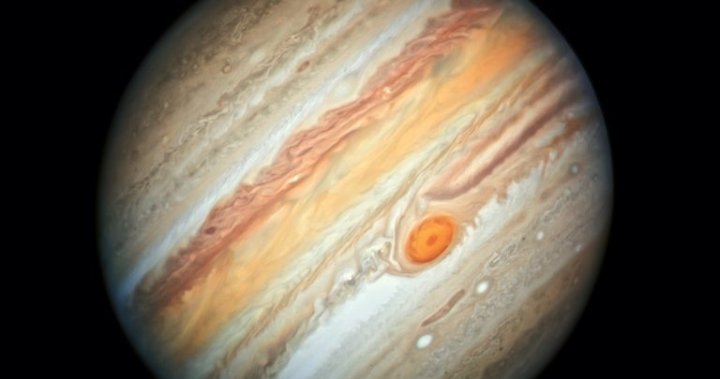