Prince George and Princess Charlotte, the eldest children of Prince William and Catherine, Princess of Wales, will join their parents for the state funeral of their grandmother Queen Elizabeth II.

George, who is now second in line to the throne, and his sister will walk through Westminster Abbey with the royal family in procession behind the queen’s coffin as it is carried by pallbearers Monday.

The funeral’s order of service showed that George and Charlotte will walk together behind their parents. They will be followed by Prince Harry and his wife Meghan, the Duchess of Sussex, and other royal family members.

The royal children’s 4-year-old brother, Prince Louis, is not expected to be present at the funeral, which will be attended by some 2,000 people.

Royal bling to handmade:70 years of iconic gifts US presidents exchanged with the queen

British officials say the line for people to view Queen Elizabeth II lying in state had reached “final capacity” and had to be closed to new entrants.

“Please do not attempt to join the queue,” the Department for Digital, Culture, Media and Sport said in a tweet late Sunday.

Hundreds of thousands of people have waited for up to 12 hours in a miles-long line through central London in the past four days for a chance to file past the queen’s coffin at Westminster Hall in the Houses of Parliament.

The lying in state ends Monday morning when the queen’s coffin will be taken to nearby Westminster Abbey for her state funeral service.

► Royal news right in your inbox: Subscribe to Keep Calm and Carry On, a newsletter answering all of your questions about the royal family following Queen Elizabeth’s death.

Ahead of Queen Elizabeth II’s funeral, King Charles III issued a statement Sunday evening thanking people in Britain and across the world for “the many messages of condolence.”

“Over the last ten days, my wife and I have been so deeply touched,” the king said. “In London, Edinburgh, Hillsborough and Cardiff we were moved beyond measure by everyone who took the trouble to come and pay their respects to the lifelong service of my dear mother.”

“As we all prepare to say our last farewell, I wanted simply to take this opportunity to say thank you to all those countless people who have been such a support and comfort to my family and myself in this time of grief,” Charles concluded his statement.

Ahead of the queen’s funeral Monday, a new photograph was released Sunday.

According to the Royal Family on Facebook, the photo was taken to mark the queen’s Platinum Jubilee earlier this year. She was the first British monarch to reach this milestone.

“Tomorrow, millions will come together to commemorate her remarkable life,” the post read.

People across Britain paused for a minute of silence Sunday evening in memory of the queen on the eve of her funeral.

The government had encouraged people to spend a minute in reflection, either at home, with neighbors or in locally organized ceremonies.

In Westminster Hall, where the queen is lying in state, the line of mourners halted for 60 seconds.

In Windsor, where the queen will be laid to rest on Monday after her funeral at Westminster Abbey, rain began to fall as the crowd fell silent for the moment of reflection. The rain stopped as the crowd erupted in applause.

The president signed the official condolence book and attended a reception Sunday at Buckingham Palace hosted by King Charles III before he attends the queen’s funeral at Westminster Abbey on Monday.

Biden is among many world leaders who traveled to the United Kingdom to honor Queen Elizabeth’s long reign.

During his visit, Biden told media the queen “was the same in person as her image: decent, honorable and all about service.”

“Our hearts go out to the royal family, King Charles and all of the family. It’s a loss that leaves a giant hole and sometimes you think you’ll never overcome it,” the president said, adding that he told Charles the queen will be with him “every step of the way, every moment.”

In the official condolences book, first lady Jill Biden wrote, “Queen Elizabeth II lived her life for the people she served with wisdom and grace,” according to a photo tweeted by New York Times’ White House correspondent Zolan Kanno-Youngs.

Prince Andrew says he will miss the queen’s ‘insights, advice and humor’

Prince Andrew has paid tribute to his mother, saying he will forever treasure “your love for a son, your compassion, your care, your confidence.”

Addressing the late monarch as “Mummy, Mother, Your Majesty,” Andrew said: “It has been an honor and privilege to serve you.”

Andrew, 62, said “I have found your knowledge and wisdom infinite,” adding, “I will miss your insights, advice and humor.”

Andrew, the third of the queen’s four children, has been relieved of official royal duties and stripped of his honorary military titles over his friendship with the late sex offender Jeffrey Epstein.

Last year he reached a multimillion-dollar settlement with Virginia Roberts Giuffre, who says she was trafficked by Epstein and filed a U.S. lawsuit accusing the prince of sexual assault when she was 17. Andrew denies the allegations.

Transport for London chief Andy Byford said the capital has seen “huge numbers of additional passengers” since the queen died on Sept. 8. But he said demand will “reach a climax” on Monday.

Across the country, some 250 extra train services will run, including some overnight trains. Peter Hendy, chairman of Network Rail, said Monday will see the “biggest public transport operation since the London 2012 Olympic and Paralympic Games.”

More than 100 Heathrow Airport flights will be canceled to prevent aircraft noise from disturbing the funeral at Westminster Abbey Monday morning and the queen’s committal service at Windsor Castle afterward.

The west London airport said 15% of its 1,200 flights scheduled to take off or land on Monday will be disrupted.

Camilla, the new queen consort, paid tribute to the queen in a video message, saying the monarch “carved her own role” as a “solitary woman” on a world stage dominated by men.

“She’s got those wonderful blue eyes, that when she smiles, they light up her whole face. I will always remember her smile. That smile is unforgettable,” said Camilla, wife of King Charles III.

The queue to see the queen will close once at capacity

The infamous queue to see Queen Elizabeth II’s lying in state will soon come to an end.

As the nation prepares to lay its monarch to rest, officials announced that the queue will close to the public Sunday once it reaches final capacity.

“To avoid disappointment, please do not set off to join the queue,” the Department for Digital, Culture, Media and Sport said in a tweet, adding the line was already at a 13-and-a-half-hour wait and could increase. For four days, thousands of people have joined the miles-long wait to see the monarch’s coffin in the Palace of Westminster. The crowds are the latest manifestation of a nationwide outpouring of grief for the only monarch most Britons have ever known.

After queen’s death, Britons say:We need to talk about the monarchy

The heir to the throne, William, stood with his head bowed, at the head of the coffin and Harry at the foot. Both princes, who are military veterans, were in uniform. Harry wore civilian clothes days ago during the procession of the queen’s coffin from Buckingham Palace because he is no longer a working member of the royal family, but the king requested that both his sons wear their military uniforms at the vigil.

Before the vigil, Princesses Beatrice and Eugenie issued a statement praising their “beloved grannie.”

“We, like many, thought you’d be here forever. And we all miss you terribly. You were our matriarch, our guide, our loving hand on our backs leading us through this world. You taught us so much and we will cherish those lessons and memories forever,” the sisters wrote. 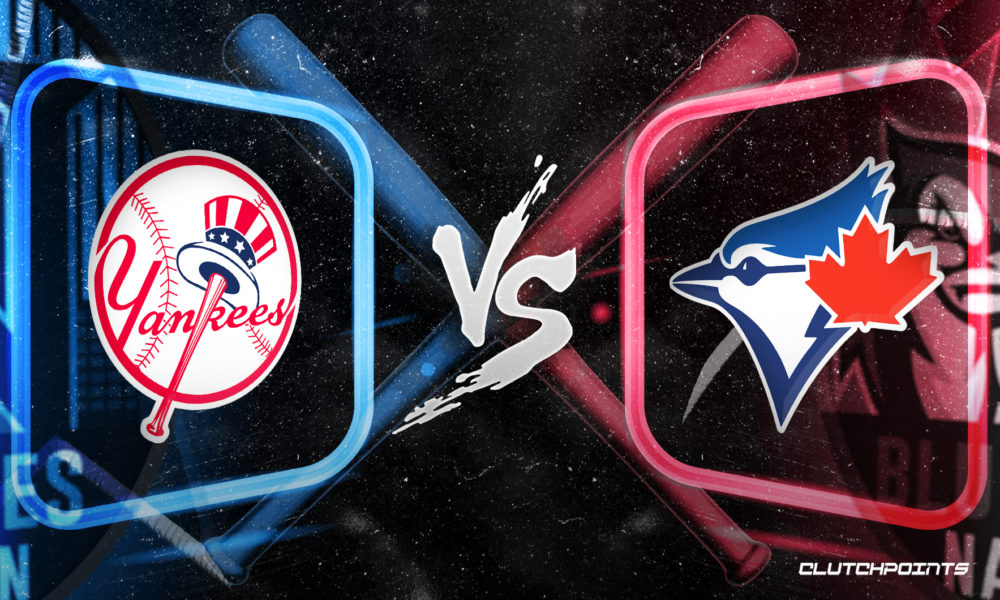