‘Men: Faces of Fear’ is a horror that deals with emotional upheavals

Directed by Alex Garland (from Ex-Machina and Annihilation), the feature brings all the elements that this filmmaker has shown in other productions.

In the first scene of Men: Faces of Fear, Harper (Jessie Buckley) sees a man falling from a considerable height – a building, perhaps? She’s bleeding from the nose and this man, while his identity isn’t revealed right away, seems to have some connection to the character. You can feel it by looking. From there, we accompany this woman on a journey, physical and emotional, that directly involves this event.

Directed by Alex Garland (from Ex-Machina and Annihilation), the feature brings all the elements that this filmmaker has shown in other productions: an environment that balances between drama and fantasy, scenarios that provoke and instigate, strange characters and, above all, of all, some kind of comment. But, while in most of his productions he talked about science, technology and the human being, here he talks about emotional upheavals.

Harper, after all, went through a complicated process. She had an abusive relationship, she suffered. Buckley, who has become the diva of complicated filmmakers (see I’m Thinking of Ending Everything), navigates this turbulent sea, confident of her performance. The director, on the other hand, puts elements to make the audience rack their brains. They are actors who repeat themselves on stage, who take unpredictable attitudes, who flirt with non-realistic fiction.

It’s an idea, according to Garland, that was born a long time ago. “I wrote this script more than 15 years ago”, says the director, in an interview with the website Collider. “I think I wrote the first draft between Sunshine: Solar Alert and Never Leave Me a long time ago. There were one, two, at least three and maybe four completely different versions before this one, which is the fourth or fifth. Sometimes I rework and they change over time.”

In the visual, meanwhile, Garland and cinematographer Rob Hardy play with the senses, shifting colors cleverly between past and present. “It’s a very simple color scheme of red and green. We used red in very selective places and then timed our footage,” he says. Despite the clarity of color and what the story is about, Men: Faces of Fear is far from simple. It ends up leaving a question mark in your head. It shows that Garland is increasingly looking for a cinema-head, which leaves ideas and stories in the air to then induce the viewer to reflect on them.

According to the director, there was no pressure from production company A24 to create a story with a beginning, middle and end. “Early in my filmmaking life, I was under a lot of pressure all the time to explain from all sorts of different areas,” the director told Collider. “I like films in which you, as a spectator, have to participate. Not everything is provided. That means not answering every question in some ways, not giving it all away. A24 supported me every step along the way; pre-production to editing. And it’s a very challenging film, so I’m grateful.”

Despite being grateful, Garland indicates that he is tired. After Men: Faces of a Fear, the filmmaker has already fallen headfirst into the recordings of the film Civil War, with Kirsten Dunst and Wagner Moura. After that? “I’m thinking about stopping directing for a while,” he told Collider. The idea, he says, is to write for others to direct. 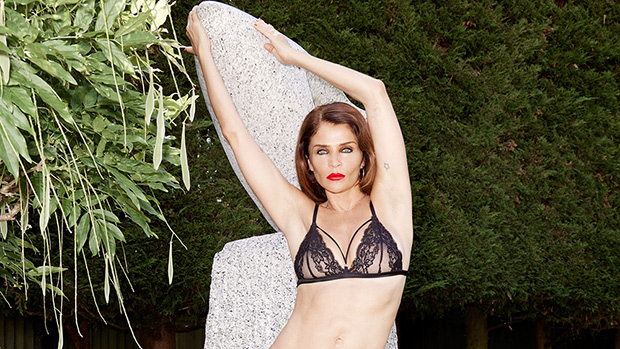 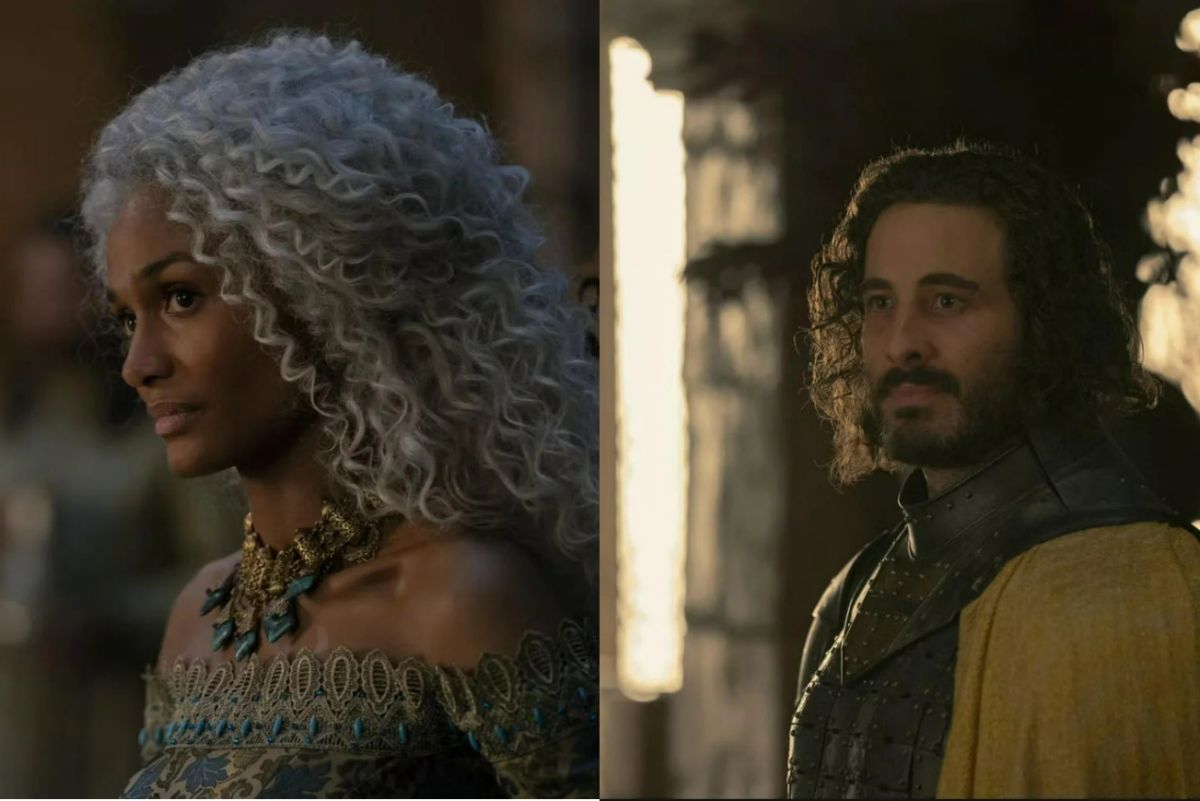 House of the Dragon Episode 6 Twitter Review: Netizens React to 10 Years of Time Leap as They Were Enjoying Harwin Strong

House of the Dragon episode 6 was released early Monday, i.e. September 26 and it …