Cardi B is not letting up as she applies pressure on Tasha K to pay over her judgement debt.

The podcaster has been spotted in Africa, sparking speculation that she fled to allegedly elude paying Cardi B the close to four million dollars she owes after the rapper won a defamation suit against her. Cardi B sued Tasha K in 2019 after the podcaster, whose real name is Latasha Transrina Kebe, made several defamatory claims about the Bronx rapper’s lifestyle and health.

In January, the court handed down judgment in favor of Cardi B and found Tasha K liable for defamation over the defamatory YouTube videos. It seems that Tasha K has not learned her lesson when it comes to Cardi B, as earlier this month, she appeared to taunt the singer in a comment on social media. On September 16, while another rapper, Nicki Minaj, threatened to sue another YouTuber, there was commentary about celebrities taking their grievances to court, unlike times gone by when they would opt not to pursue legal actions. Some even criticized Cardi B for taking the measure.

“I don’t care what y’all say,” Cardi had written in response. “Cause I bet the same people commenting were the same ones calling me weak, sensitive, and saying I needed tougher skin when a woman lied on my health, father, my mother, and harassed all my friends and family …THIS is what I was fighting for while others laughed.”

Tasha K, however, aggravated the situation by replying to Cardi even though she was not addressed. “Someone say my name??” Tasha K wrote in reply to Cardi. “Nobody said your name, SEND MY CHECK,” Cardi B quickly clapped back.

According to court documents obtained by Urban Islandz, Cardi B was granted a motion for a Supersedeas Bond from the United States District Court of Georgia, Atlanta Division. Cardi B’s attorneys made an application for the motion in response to Tasha K asking the court to block the rapper from garnishing her bank accounts and collecting her assets to be auctioned to satisfy her debt.

“It is hereby ORDERED that Plaintiff’s Motion for a Supersedeas Bond is GRANTED. Pursuant to Rule 62 of the Federal Rules of Civil Procedure and Georgia law, Plaintiff must post a supersedeas bond in the amount of $3,863,753.47 to stay execution of the Amended Judgment,” the order granted on September 16 by Judge William M. Ray II read.

This means that Tasha K is now forced to post the bond or supply accepted assets in that bond amount while her appeal is ongoing. If she fails on appeal, Cardi B will get to keep the bond amount to satisfy the judgment debt owed.

Tasha K’s lawyers have not responded yet, but her lawyers rushed to court on Sept 2 to file a stay of execution after Cardi filed for a writ of execution to garnish her bank accounts with JP Morgan Chase Bank on August 30.

Tasha K’s lawyer Olga Ismaylova argued that the podcaster had paid all costs (legal fees awarded against her for Cardi’s fees) and filed a notice of appeal following the judgment earlier in the year. So she has an automatic stay of execution, and Cardi B is prohibited from taking further action.

Her lawyers have not responded to the latest court filing in Cardi’s favor. The podcast recently shared on her social media account that she had gotten married in an African country as she spoke about enjoying the culture and traditions of her husband. 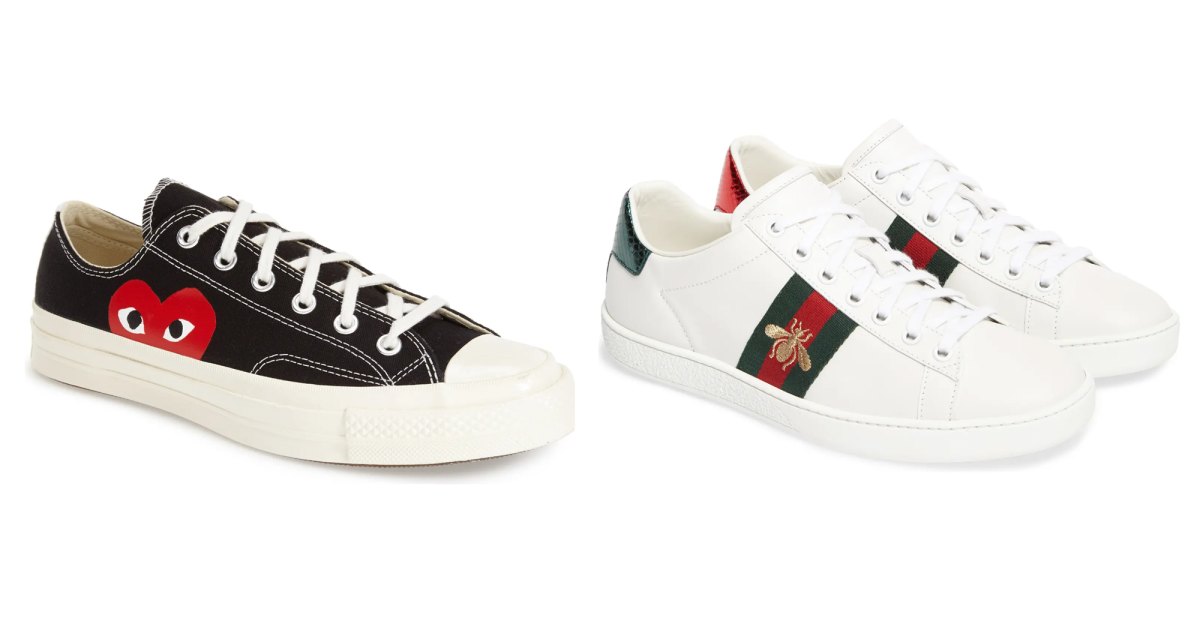